Gone are the days when sports were considered to be merely just a hobby; today people all over the world are pursuing sports as a career. The sports industry in India is still developing and blooming. But the biggest misconception associated with it is that it's very glamorous and makes a person very wealthy. There are certain downsides to this career option that we often seem to neglect, which are the main reasons why a majority of Indians don’t consider sports as a serious career option even in 2021.

A recent career option awareness survey conducted amongst Indian students aged 14 to 21 show very concerning results. 93% students were only aware of seven career options even though there are surprisingly 250 different career options available in India. So where exactly are we going wrong? Is it the parents or lack of awareness?

India has 6th highest GDP in the world, despite this we always seem to underperform in sport events, especially Olympics when compared to other developing countries. This year in the 2021 Tokyo games, India could only secure 7 Olympics medals. So where are we lacking?

The biggest problem is that Indian society does not consider sports to be a serious career. Even though India has the 6th largest GDP in the world, yet the average annual income of an Indian is 1,26,968 rupees. This means that most people don't have financial stability in their life. This is the major concern of Indian parents, especially their children who decide to pursue sports as a career. Lack of financial stability is one of the factors why Indians hesitate to choose sports as a career.

A global survey done on the students of the age 6 to 15, show that only 3% of Indian students play sports for more than 6 hours a week. Indian students spend the majority of time in coaching or extra classes in mathematics or science. So, students don’t even get a chance to try sports at an early age, which is a very primitive age to start with in terms of sports.

Apart from this, the most prominent problem with the Indian sports is the lack of government structures and the misconception about the politics that goes on during the selection process. Many parents believe that deletion committees often take bribes to select sports persons despite lack of skills and training. This directly makes parents in the middle and lower class hesitant of this career option.

Similarly, there is lack of government funding to the athletes, which makes it extremely difficult to train properly without injuring themselves in the process. Shiva Keshavan, a winter Olympian, was not given funds to travel for championships by the government, instead he was supported by crowdfunding. He did not have proper equipment to practice and used to put his life at risk constantly in his life threatening practice regime. In the year 2021 despite the Tokyo Olympic games coming up the Central government of India cut the sports budget by 8.16% as compared to that of the previous year.

There are a lot of obstacles when pursuing sports as a serious career, however, the introduction of events such as ‘Khelo India School Games’, has done amazing work in changing the mindset of Indians to some extent when it comes to sports. We have a long way to go, however, a small step in the right direction can make a lot of difference, and a change in the mindset is all we need.

This article has been written by Ritika Pandey for The Paradigm. 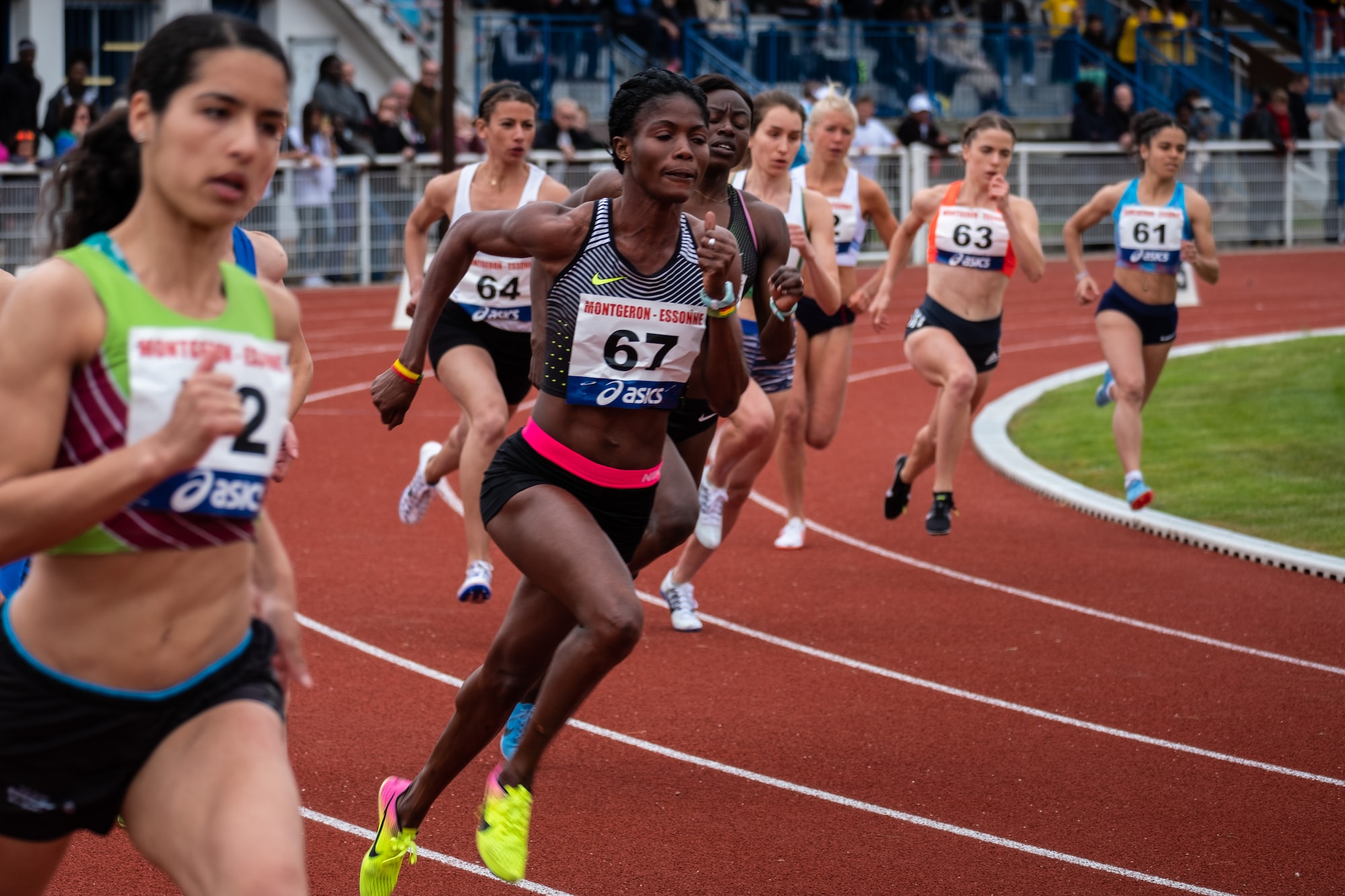 How is Sex Testing A problematic Solution in Sports?