The implications of climate change have become more apparent in recent years as studies have tied it to unpredictable and unnatural climate patterns and natural disasters. Traces of the destruction caused by Cyclone Amphan and Yaas are still present for us to witness in the form of people who lost their homes to these disasters. Since then, many have raised questions about policies to aid victims.

While individuals get displaced due to various reasons, environmental disturbances have acted as a catalyst for such habitat shifts. For over a decade now, the Internal Displacement Monitoring Centre (IDMC) has closely observed and recorded climate change-driven migrations. Their data shows that environmental hazards such as floods, windstorms, fires, earthquakes, and droughts have resulted in the displacement of an average of 26.4 million people around the world. Despite these staggering numbers, climate refugees are not recognized in national and international law.

The UN has fallen short of including climate refugees while defining refugees as those who are displaced only due to conflict, violence, or persecution. The lack of policies to protect and rehabilitate climate refugees is therefore a direct consequence of this lack of recognition. However, UN Environment Programme expert Essam El-Hinnawi later suggested that those who are forced to leave their traditional habitat (temporarily or permanently), due to environmental destruction which ‘jeopardizes their existence and/or seriously affects the quality of their life’ can be considered environmental refugees.

That brings us to the question- how many climate refugees does India have? In December 2020, a study conducted by ActionAid International and Climate Action Network South Asia estimated that over 4.5 crore people will be forced to migrate due to climate disasters by 2050 while 1.4 crore are currently displaced.

Most people migrate within their country and are considered to be ‘internally displaced’. This provides them with some protection under domestic law but the absence of uniform policy results in a broader ignorance towards migrants. Further, when people cross borders and migrate to other nations, there is little to no rehabilitation due to the absence of a legal framework.

The situation in India worsens as the last two inhabited islands in the Sunderbans- Mousuni and Ghoramara, were evacuated since rising sea levels and cyclones were leading to their submersion. Dr Sugata Hazra, Oceanography professor at Jadavpur University, stated that despite knowing the plight of the Sundarbans, policy responses have been inadequate. He pointed out how there is no mechanism to recognise, record, register, and rehabilitate forced environmental migrants.

Victims of climate change are being overlooked in India but experts have suggested that our nation might experience an influx of migrants from neighbouring countries, as sea levels rise. It thus becomes imperative to avoid the exacerbation of loss by framing comprehensive national and international policies that present more equitable and sustainable solutions to protect and rehabilitate victims.

This article has been written by Pravallika Manju for The Paradigm 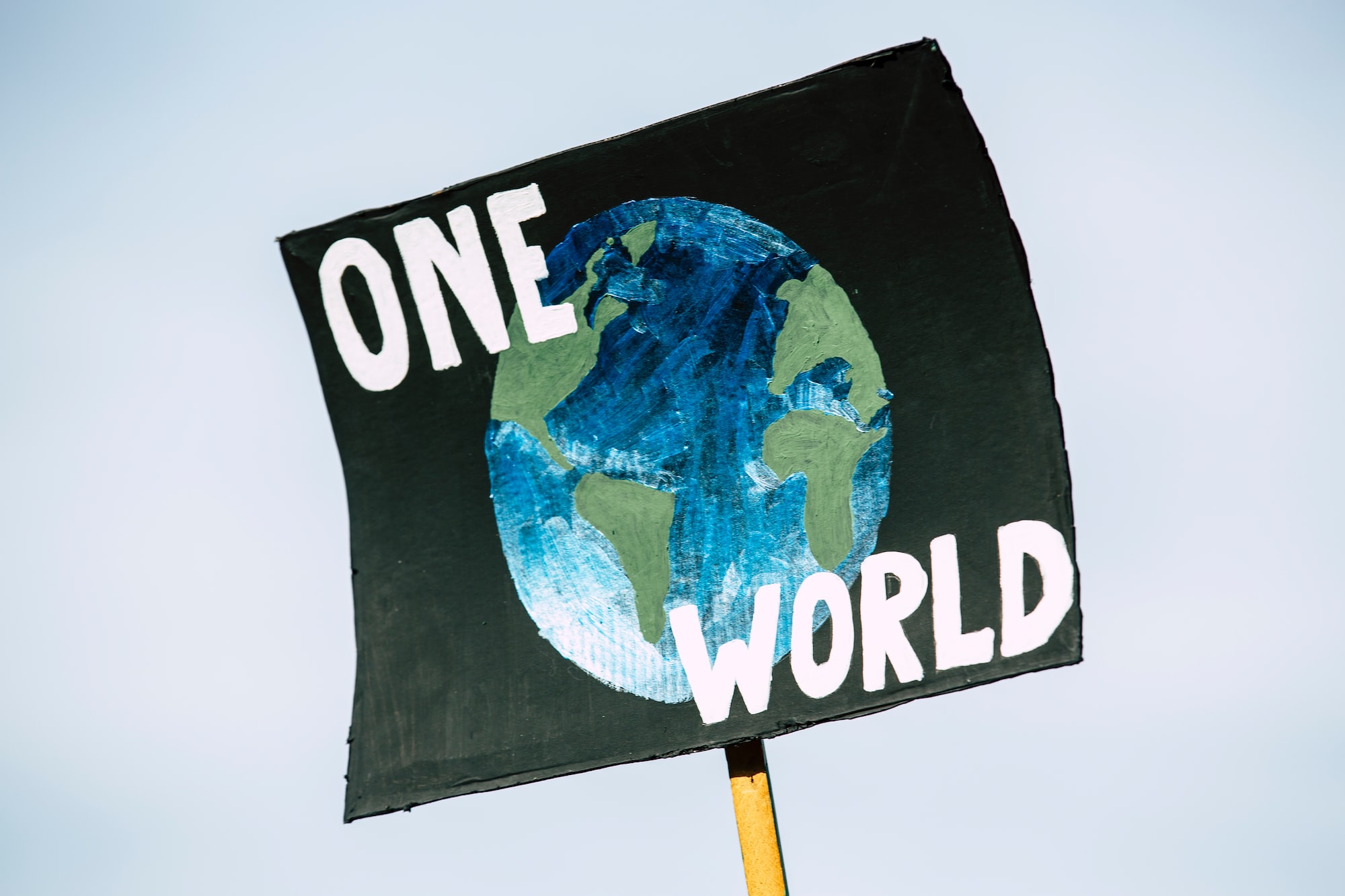 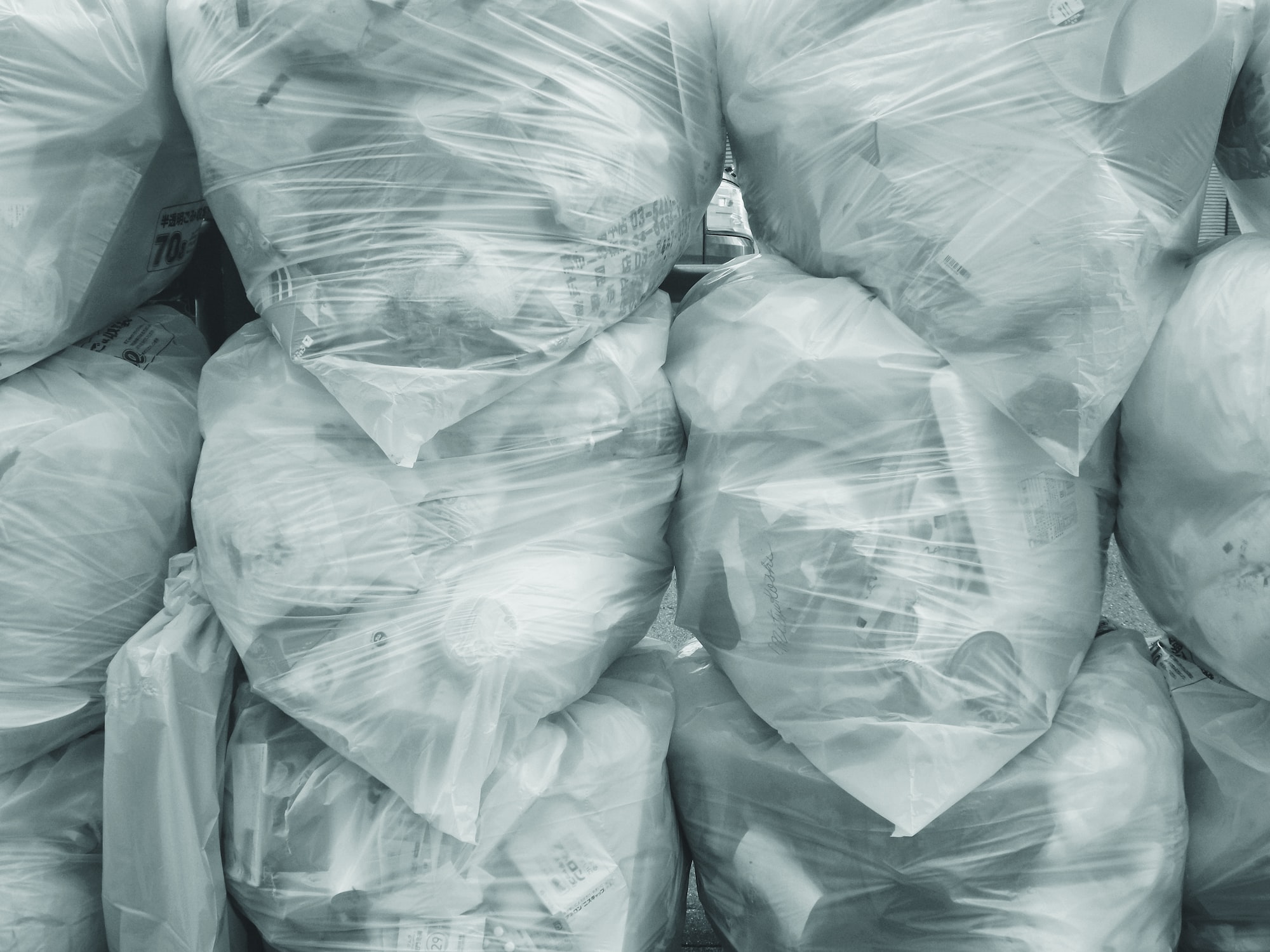