History is defined as the study of past events, and while many consider it an uninteresting subject, it has great academic relevance. Happenings of the past shape our worldview as history helps us understand how societies functioned. It gives us insight into people, their behavioural patterns, cultures, and how these evolve over time. This becomes the very basis of our present as we use the past as a stepping stone towards progress.

Sometimes, historians find evidence that contradicts existing knowledge which leads to re-interpretation of events. This is historical revisionism. Revisionism can be both legitimate and illegitimate.

While legitimate revisionism usually involves challenging generally accepted and proven accounts of history, it is done by presenting facts that are newly discovered. It is a continuous process and some factors that contribute to revisionism are access to new data, advancements in science, and changes in socio-political ideologies. A great example to understand this would be the change in perception of Christopher Colombus. For decades, he was portrayed as a hero who overcame struggles and “discovered” America. In recent times though, historians have become more critical of this view as they acknowledge that Native Americans and the Vikings had been there before Columbus. ‘The Conquest of Paradise: Christopher Columbus and the Columbian Legacy’ by Kirkpatrick Sale and ‘Lies My Teacher Told Me About Christopher Columbus’ by James W Loewen are two books that have a critical narration of his portrayal by colonial historians.

Another argument made by many historians was that the Hiroshima-Nagasaki bombings were necessary to bring World War II to an end. Since then, many historians have argued otherwise. After carefully analysing Japanese military archives, Tsuyoshi Hasegawa claimed in his book ‘Racing the Enemy’ that the Russian invasion was a more significant cause for the Japanese surrendering.

While there may be differences and disagreements about such incidents, these revisions are made in the pursuit of academics.

Illegitimate historical revisionism, better known as negationism, refers to distorting or denying history for nefarious purposes. The motives behind this falsification are usually to assert political or ideological influence. Holocaust denial is one of the most widely known examples of this.

Techniques that are inadmissible in proper historical discourse such as presenting known forged documents as factual evidence, finding implausible reasons for discounting genuine documents, manipulating statistical data, and deliberately mistranslating texts are used. Some nations, such as Germany, have criminalized illegitimate revisions of the past, while others have been more cautious, stating their intents of protecting free speech. There are some others, which mandate negationist ideas and explicitly prevent people from learning about certain historical instances.

The Communist Party of the Soviet Union (CPSU), for example, attempted to control the political and ideological views of the writing of academic history to justify their actions and shape public opinion. This meant that any history that was disseminated to the masses was revised and state-approved.

This method of revising history is often seen as propaganda and denial of facts in the media and on the internet.

The line between academic and negationist revisionism is thin and what one side sees as legitimate, the other might perceive as subjectively illegitimate. So it becomes important for a consumer of news and history to be vigilant and understand the difference between fact and fiction objectively.

This article has been written by Pravallika Manju for The Paradigm 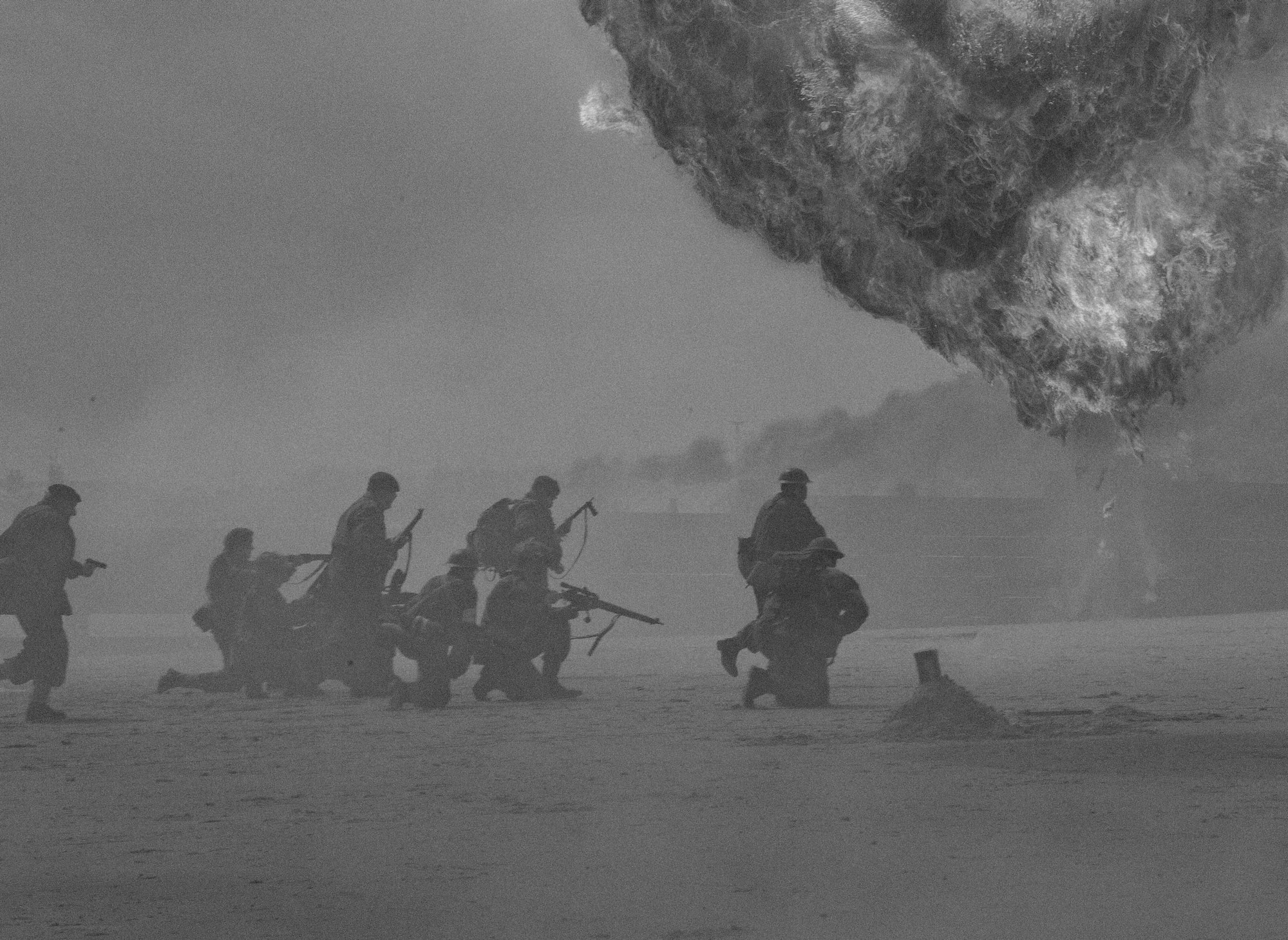 How did the Taliban rise to power in Afghanistan?

What was Operation Meghdoot?