Ever since the beginning of inclusion of women in sports, there has been a clear separation between men and women athletes. Even though this distinction was made to make sports unbiased, in recent years, this has been proved more of a curse than a boon.

Semenya Caster is a double Olympic champion in women’s 800 meters. But in 2018 she was facing her biggest nightmare. She was at court defending a ban imposed on her that stopped her from competing in the next Olympics. The reason for the ban? She was not being banned because she cheated her way to victory, on the contrary she was being banned for something out of her control.

Since the beginning of her journey in sports, Semenya’s career has revolved around two things. First, being a brilliant South African runner and winning several races and the second, defending herself as a female athlete to the world. When she won the World championship 800 meters in 2009, people and the sports authorities began questioning whether she really was a female or not?

On one hand her victory was being celebrated in her homeland, South Africa, whereas the sports authorities of the International Association of Athletics Federations (IAAF) decided to have Semenya tested to decide if she is a male or a female. These suspicions have been linked to her appearance and several other factors.

According to IAAF, the criteria for the female athletes has been testosterone: a hormone produced by both men and women. On average men have 280 to 1100 ng/dL testosterone levels present in their body whereas, women have about 15 to 70 ng/dL. Men have a higher testerone level in their body as compared to women, hence, women when they are tested with higher testosterone levels in their body are not considered to be an ideal female athlete. Semenya naturally has high levels of testosterone present in her body and IAAF claims that this plays a very significant role in her performance. Katrina Karkazis, a bioethicist who advocates on behalf of Semenya, has mentioned that testosterone is related to lean body mass and muscle building, and is not the only factor that contributes to a person's athletic performance. Hence, it’s very confusing how the IAAF can use the levels of testosterone as a single defining factor. Many athletes have physical advantages like Semenya in their area of sports. But none are being banned for these advantages.

Ever since Charlotte Cooper, the first woman to ever be included in Olympic games, won gold in 1900, female participation had a lot of boost. Authorities had suspicions that men could be disguising as women and participating. So this lead to the foundation of a mandatory sex testing for female athelets. Ewa Kłobukowska, a Polish sprinter after winning bronze at 1964 Olympics games had to go under inspection made necessary in 1966. She was physically examined under a process called “nude parade” where a panel of doctors inspected athletes' genitals to confirm their gender. She passed the test. After this year the officials changed the physical examination with chromosomal based testing. This meant she had to be examined again despite being tested once. Kłobukowska, failed the improved testing system and was banned from participating as a female athlete.

Athletes banned under renewed terms are required to go under medical procedure to lower the testosterone levels in their body if they wish to compete as female athletes. However, Semenya has clearly mentioned that she has no desire of undergoing any such procedures. The sad reality is Semenya isn’t the only athlete affected by the scrutiny of the testing system. It's been 10 years now that the IAAF has tried to keep Semenya from participating in any sport events. Sports authorities must enforce methods to minimise the bias between athletes based on factors beyond their control. Newer, more inclusive guidelines, keeping in mind genetic or inherent traits, must be introduced.

This article has been written by Ritika Pandey for The Paradigm. 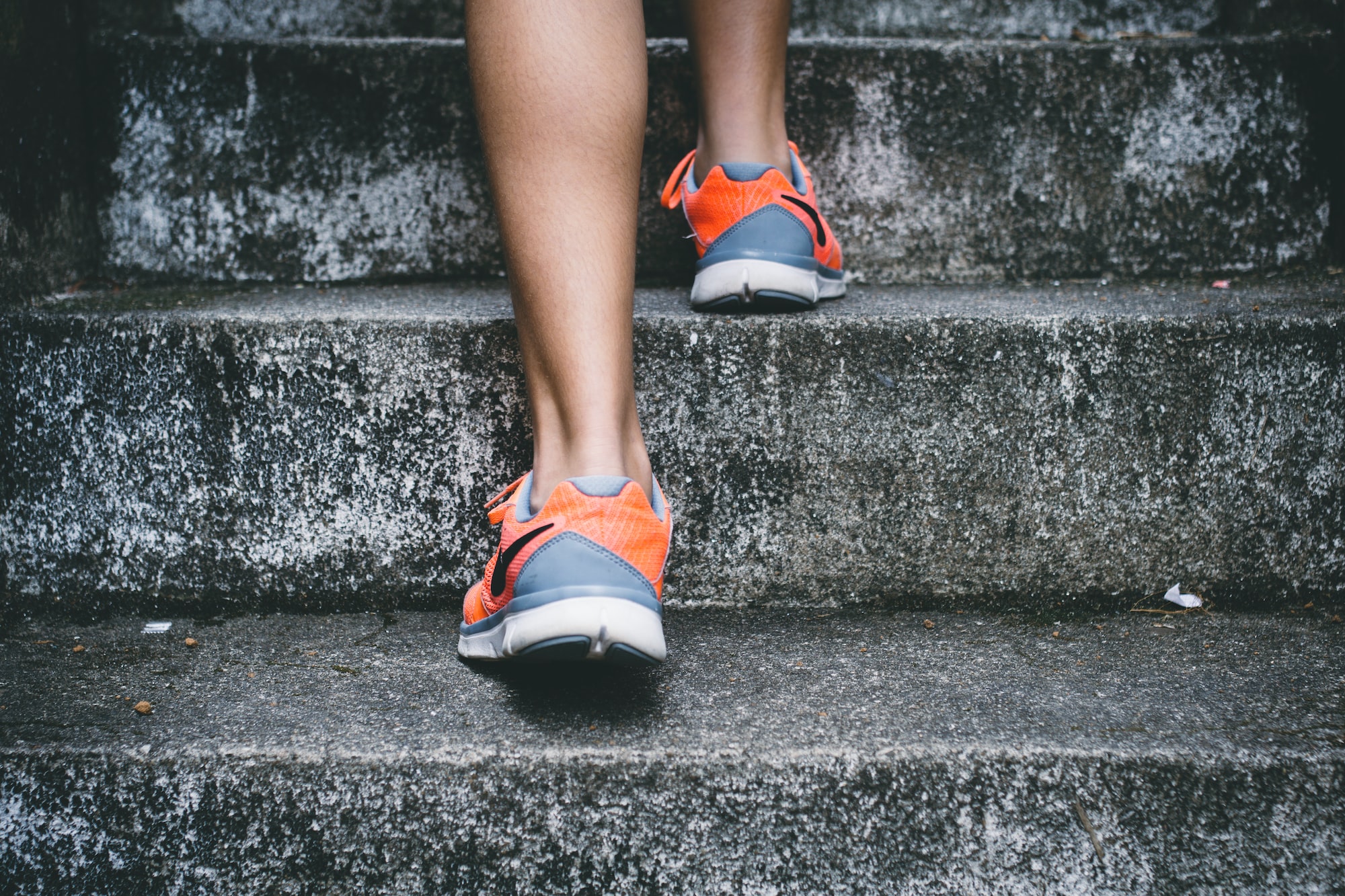 Why do Indians neglect sports education and professional training?