There is a famous saying- History repeats itself. It is proving true in the case of Afghanistan with the resurrection of the Taliban after almost 20 years. Heart-wrenching visuals of desperate Afghan civilians swarming at the airport, clinging on the wings of U.S. Military aircraft ultimately falling off mid-air, all in an attempt to flee the country are proof of the fear of the return of the 20 years back brutal regime of the Taliban.

But who are the ‘Taliban’? Let us look back in history to understand their origin and rise to power in Afghanistan.

Who are the Taliban?

The word  Taliban in Pashto means students. It is a Sunni fundamentalist organisation of religious students (Talib) from the Pashtun areas of eastern and southern Afghanistan. It is a military group involved in an insurgency against the elected government in Afghanistan.

The Taliban rose to power in Afghanistan in 1996 and controlled almost three-quarters of the country till 2001. Mullah Mohammad Omar of Kandahar founded the group with 50 students. Within months, 15000 students, mostly Afghan refugees from madrasas and religious schools joined the group.

What are the events that lead to the rise of the Taliban?

The Saur revolution in Afghanistan (1978)  established a communist party in power there. The Peoples Democratic Party of Afghanistan (PDPA) introduced many modernisation reforms. It was an advocate for women’s rights and made public announcements claiming their equal status in society. All this irked the rural people where the majority of the worker support of the PDPA was based leading to their diminishing popularity and anti-government protests.

The Soviet Union intervened in Afghanistan through a coup in 1979 and installed their ally as the President, overthrowing the serving President Hafizulla Amin. The USA and other Western countries saw this as the Soviet invasion of power in Afghanistan. America thus started training those rival factions who were against the government known as Mujahideens. The Islamic Mujahideens were persistent in their fight against the USSR with the strong backing of the USA, China, Iran, Pakistan, Saudi Arabia and Egypt. The Soviets withdrew their troops in 1989 after nine long years and the war cost the lives of around 20 lakh citizens of Afghanistan.

After the retreat of Soviet forces, many Afghan political parties agreed on a peace and power-sharing agreement, the Peshawar Accord, which created the Islamic State of Afghanistan and appointed an interim government for the transitional period. But rival factions emerged within the interim government ultimately leading to the Afghan civil war from 1992-96.

The Taliban’s rise to power

Mullah Omar, the founder of the Taliban group, was disappointed with the non-implementation of Islamic law in Afghanistan even after ousting the communists. He, therefore, pledged with his group to rid Afghanistan of crime, corruption and warlords.

In a surprise attack on November 3, 1994, the Taliban conquered Kandahar City. Military in different areas surrendered without a fight. During this time the Taliban gained widespread support and popularity as they cracked down on corruption, lawlessness and turned the roads into a safe entity.

On September 27, 1996, The Taliban in another major uprising, entered Kabul and established the Islamic Emirate of Afghanistan. By 1998, almost the entire country was under their control.

In a country wracked by long and bloody wars, the Taliban, initially, seemed to restore stability and peace to the Afghan citizens. However soon after, their interpretation of Islamic law proved detrimental, especially for women and children. Women and girls were debarred from exiting home alone and education and employment were strictly forbidden for them. Movies, videos, television sports events were banned and various other activities were prohibited on grounds of emulating Western culture. The Taliban gradually turned aggressive in the enforcement of their rules and regulations with the use of armed religious police. Terrorism gained its roots with the country becoming a training ground for terrorists harbouring Al Qaeda and other extremist groups.

In 2001,following the 9/11 terrorist attack in the US,George Bush, the then President of USA,held Osama Bin Laden and Al Qaeda the major

Now with the Taliban back to power in Afghanistan, the civilians, especially women are fleeing the country fearing the return to the dark days of the Taliban rule.

What lies ahead for Afghanistan?

Afghan citizens have been pleading for help from around the world as the country is in total shambles with the Taliban’s complete control over the region. President Ashraf Ghani has reportedly fled the country and there seems no way out yet for the people there. The UN has also called on the world to unite in combating the terrorist threat in Afghanistan. At this moment, all we can do is only pray for peace in the region and hope for a better tomorrow.

This article has been written by Khanak Sharma for the Paradigm. 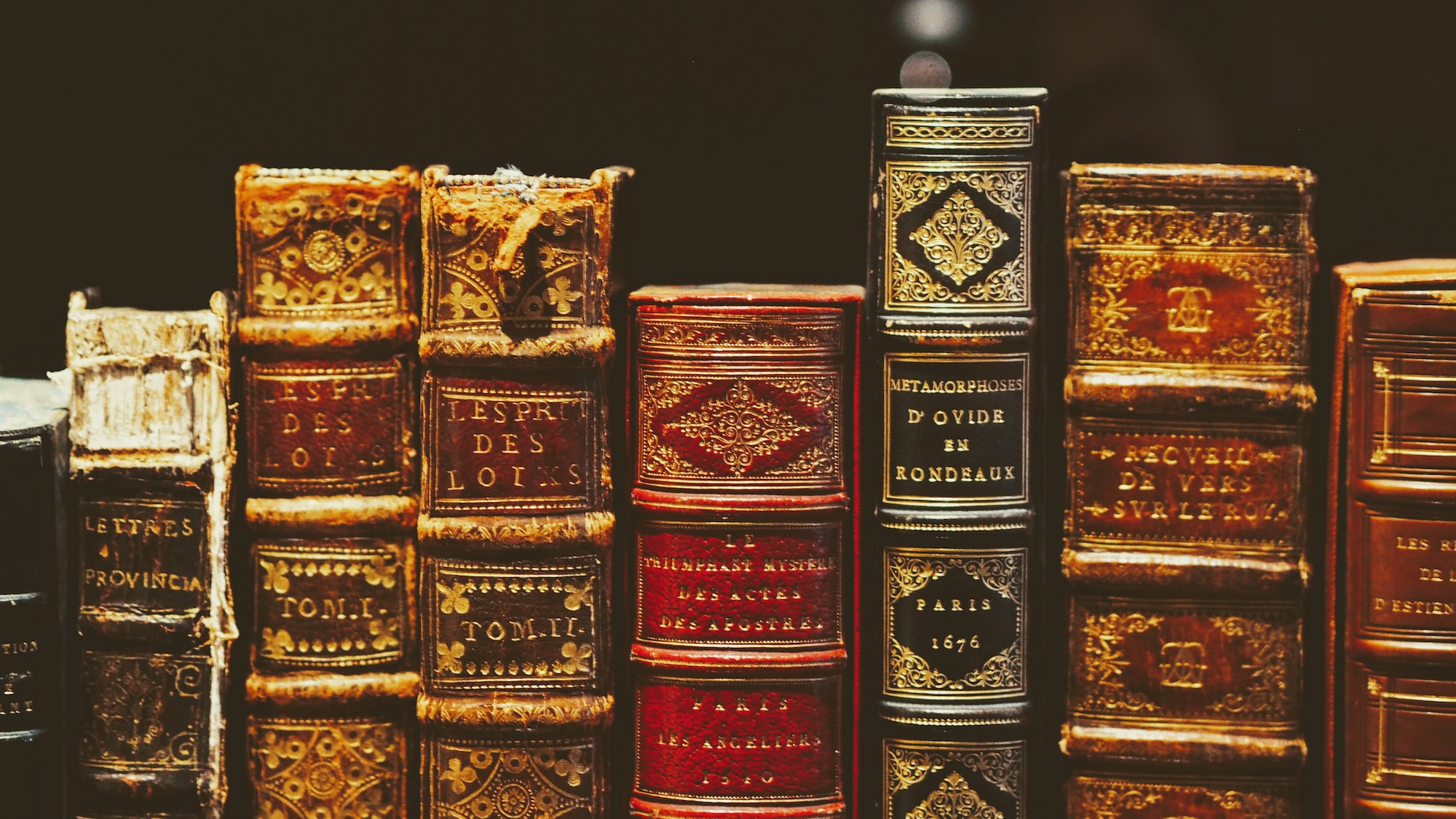 What is Historical Revisionism?

What was Operation Meghdoot?